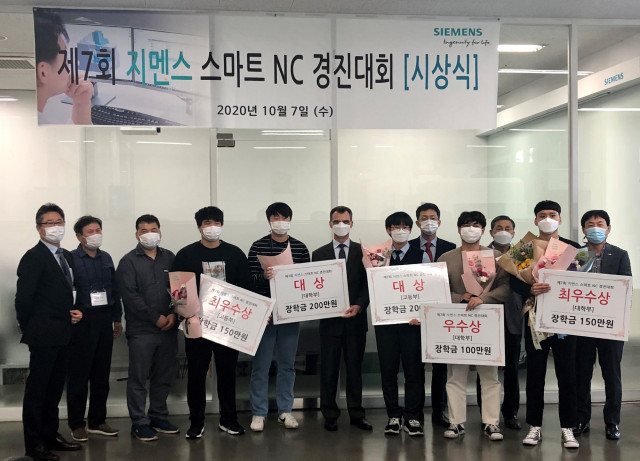 This year’s contest was held online for a week from September 7 to 14. Six students from among the total 500 participants were awarded. Hyungbin Kim of Yeungjin University and Sehwan Kim of Busan Automotive High School were awarded the Grand Prize in the university and high school categories, each receiving certificates and a monetary prize of KRW 2 million. In addition, a total of KRW 9 million was awarded with the Most Excellence Prize and the Excellence Prize to the other four students.

This year, the Smart NC Contest, which marked its 7th year, was hosted virtually for the first time to prevent the spread of COVID-19. With around 770 applicants from both high school and university categories, this year’s contest showed about three times higher participation rate than the previous years. In accordance with three online courses, only 500 applicants who completed the first and second online courses were eligible to participate in the final competition.

The Smart NC Contest participants performed tests of programing skills to decide how a machine tool processes materials. Participating students were able to predict the cycle time of how many steps a product would have to go through by using Siemens SINUMERIK CNC system’s milling and turning simulation program.

“Over the past seven years, the Smart NC Contest has helped future talents develop their potential by providing opportunities to experience various technologies,” said Thomas Schmid, head of Digital Industries at Siemens Korea. “Siemens Korea will continue to support discovering local future talents through the Smart NC contest and strive to promote the excellence of Siemens SINUMERIK controller from a long-term perspective.”

◇ List of Awardees for the 7th Smart NC Contest

△ The Most Excellence Prize 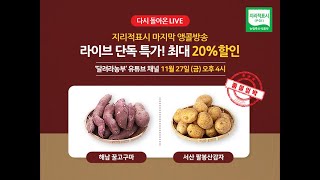 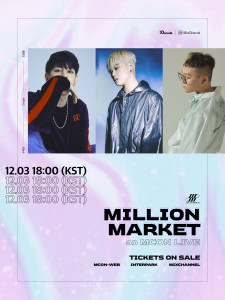